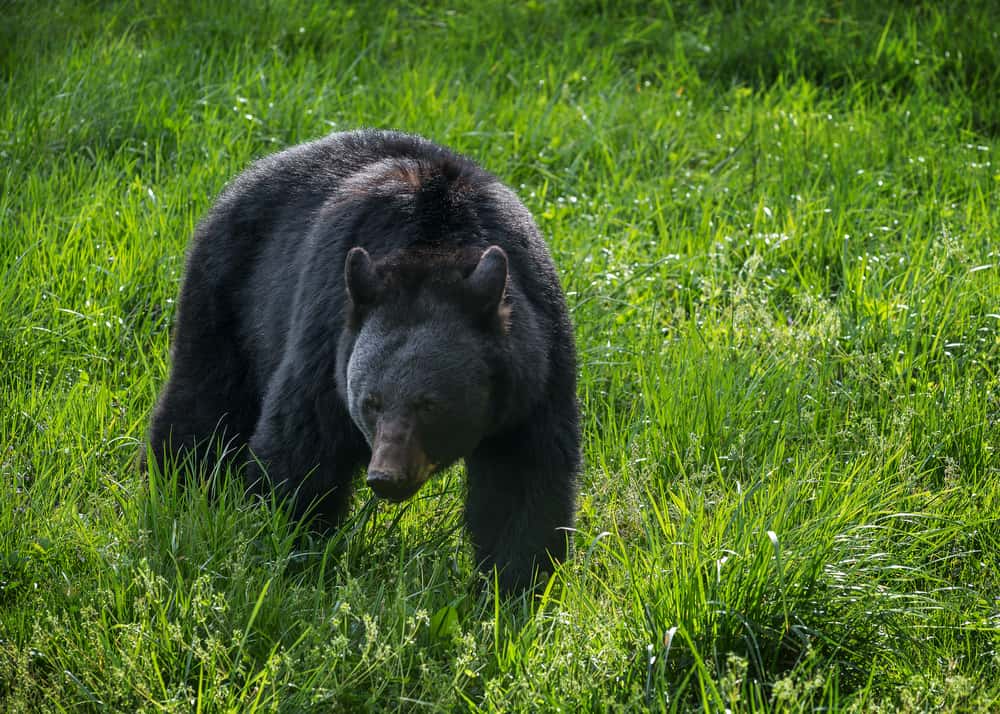 Top 6 Animals in the Smoky Mountains You Might See The most popular animal in the Smoky Mountains is the black bear. They’re kind of the unofficial mascot of the Great Smoky Mountains National Park. Everyone wants to see these creatures, but there is a lot you should know about them. It is illegal to get closer than 50 yards to a black bear in the national park. If you do see one, you should stay far away for your safety, as well as the bear’s safety. You could see bears while you’re out on a hike in the woods. Cades Cove is another good place to go if you want to see black bears. These creatures are pretty active all during the day. The Great Smoky Mountains are known as the salamander capital of the world because there are over 30 species within the national park. Salamanders usually live in dark, moist places, so you’re likely to see them near waterfalls and creeks. There are lungless salamanders in the area, and they take in oxygen and release carbon dioxide through their skin. Salamanders aren’t the only amphibians in the park though; you might also see frogs!

Over 240 species of birds live in the Smoky Mountains. There are owls, turkeys, warblers, wrens, sparrows, and so much more. Owls are likely to be out at dusk in the woods, while turkeys are more active early in the morning in open fields. Most other birds in the Smokies will be flying through the trees, so you could see them virtually anywhere. An animal in the Smoky Mountains many people don’t hope to see are snakes. There are 23 species in the national park, and only 2 of these snacks are poisonous. According to the National Park Service, the likelihood of a visitor seeing a poisonous snake while they are out is extremely unlikely, and the possibility of being bitten is even more unlikely. Just leave the snake alone, and it will leave you alone!

There are over 2,100 miles of streams in the Great Smoky Mountains, and within those streams, there are 67 species of fish. Some you might see if you’re around the creeks include trout, bass, and minnows. If you spend any time near creeks, you could see all kinds of creatures. You can also go fishing in any of the bodies of water if you have a valid fishing license for Tennessee or North Carolina.

These animals in the Smoky Mountains are just some of the beautiful things you could see while you’re in town. Check out these hiking trails near Pigeon Forge to get some more ideas of where you should go in the national park!